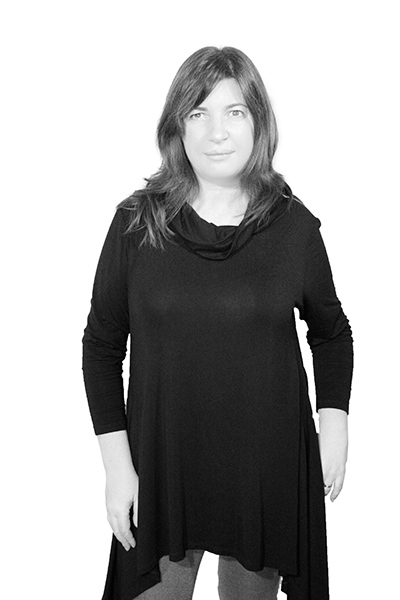 With a major in Economics,  Dr. Staniscia specialized in Local Development and Economic Geography. Her main interests include human mobility - tourism and migration - and their spatial impacts and implications in terms of regional development. She has been active in the international academic environment for many years, being involved in several international research projects and is currently serving as the Scientific Secretary of the IGU (International Geographical Union) Commission on ‘Global Change and Human Mobility’.

Dr. Staniscia is a Research Professor at Sapienza University of Rome, Department of European, American and Intercultural Studies where she teach Tourism Geography.

In the last three years, Dr. Staniscia has been a member of the research and coordination team of the Project on "Youth mobility: maximising opportunities for individuals, labour markets and regions in Europe" - YMOBILITY (H2020-YOUNG-SOCIETY-2014, Grant Agreement n. 649491) and of the research team of the project on “Brain drain or brain gain? Skilled migration from Southern Europe to the new emerging Mexican cities”, coordinated by the Universidad Autónoma Metropolitana-Iztapalapa, Mexico City.