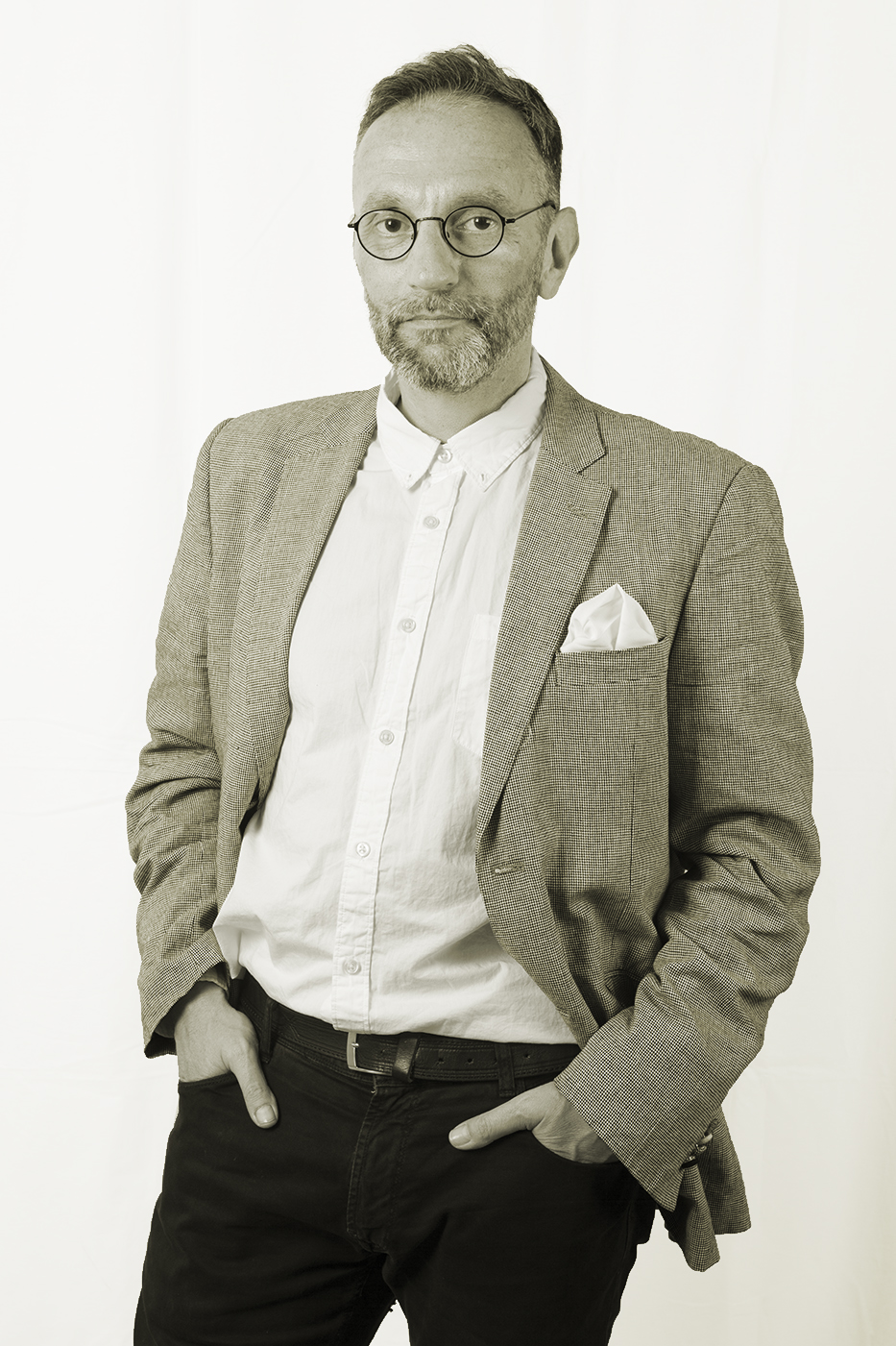 He has acted in and directed theatre in America, the UK, Italy and China, where his 2009 production of David Henry Hwang’s M Butterfly was forced to close by the Chinese secret police.

His poetry is widely published in print and online. He was the winner of the 2014 Fermoy International Poetry Festival Prize, a finalist in the 2015 Aesthetica Magazine Creative Writing Prize and winner of the 2015 Cuirt New Writing Prize for Poetry. His recent work has appeared in The North, The Transnational (in German), Ink, Sweat and Tears, The Moth, Acumen, and Critical Survey. He blogs at www.danielroyconnelly.com.

"Ian Fleming’s Bond meets the lyricism of Rimbaud in this fast-paced, genre-defying debut, encompassing six decades and three continents of absurd and often life-threatening experience. At once personal and hauntingly universal, Extravagant Stranger is the compelling memoir of self-professed "global scalliwag" Daniel Roy Connelly – former diplomat, theatre director, Shakespeare scholar and conscience-stricken father. Laced with international intrigue and hilarious moments of well-aimed self-scrutiny, here is a book – like the life it relates – truly without comparison.

"One of the most strikingly original poets I've heard in a while witty, keenly insightful, with a droll, pitch-perfect sense of timing, his poems feel like a refreshing wake-up call."
--Naomi Shihab Nye

“These are glowing, moving prose poems of hallucinatory intensity. The wit and bracing honesty of the memories, from awkward to adulatory, take you through a powerfully personal journey (for the reader as much as the writer) in each poem and in the sequence overall. The sense of timing is exquisite. A masterclass in how to turn a scene, a moment, so that it catches the light just so in the final sentence. Connelly combines the autobiographical courage of Heaney and Hill with the symbolic technique and the reach and ambition of the French masters of the form and the effect is mesmerising.”
– LUKE KENNARD (Transition, Cain)

“Daniel Roy Connelly is a crackerjack fabulist with top-banana timing. His wordplay is infectious.”
– HELEN IVORY

A letter to my son, re. black dog from Brian Thomson on Vimeo.