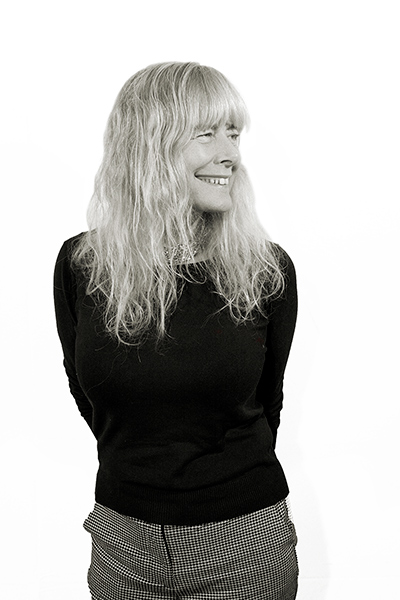 Louise Schofield has been working in Ethiopia since 2006, directing archaeological, conservation and development projects in that extraordinary country.  The search for the Queen of Sheba brought her to her current site in Tigray, northeastern Ethiopia. Here her excavations have discovered a temple (probably dedicated to a moon god), an ancient battlefield, two cemeteries (including the burial of a 2,000 year-old Ethiopian ‘Sleeping Beauty’) and – most recently – a large palace. The earliest areas of the site date back to a time when it was part of the land of Sheba (9th–4th centuries BC) whilst other parts constitute a hitherto lost kingdom of the Axumite Empire (2nd–4th centuries AD).

Schofield was instrumental in setting up the multinational rescue excavations at the Roman city of Zeugma on the Euphrates before it was flooded for the Birecik dam. Her latest discovery was made during her environmental development work in Ethiopia, an irrigation, farming and eco-tourism project on behalf of the Tigray Trust, a charity she founded to develop a sustainable lifestyle for 10,000 inhabitants around Maikado, where people eke out a living from subsistence farming.