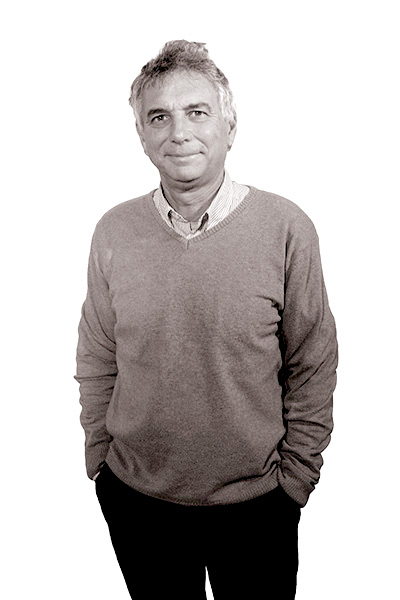 Roberto Nardi received his degrees in archaeology from Sapienza, University of Rome, and in conservation of archaeological materials from the Istituto Centrale per il Restauro, Rome.  In 1981 he specialized in conservation of stone monuments at the Istituto Centrale per il Restauro, Rome. In 1982 he founded the Centro di Conservazione Archeologica (CCA), a private company carrying out public commissions in the field of conservation of ancient monuments and archaeological sites. He has directed over 50 projects and courses in 14 countries, including the Arch of Septimius Severus (1983-1987) and the Temple of Vespasian in the Roman Forum (1988), the Atrium of Capitoline Museum (1990-92), the roman mosaics of Zeugma, Turkey (2000-2004), and the mosaic of Saint Catherine in Sinai (2005-2010), the mural paintings of the Madrasa Amiriya in Yemen, that in 2007 received the Aga Kahn Award for Islamic Architecture. He has published 80 technical articles, he is vice president of the International Committee for the Conservation of Mosaics (ICCM).  In 2010 he was the Kress Lecturer at the American Institute of Archaeology.