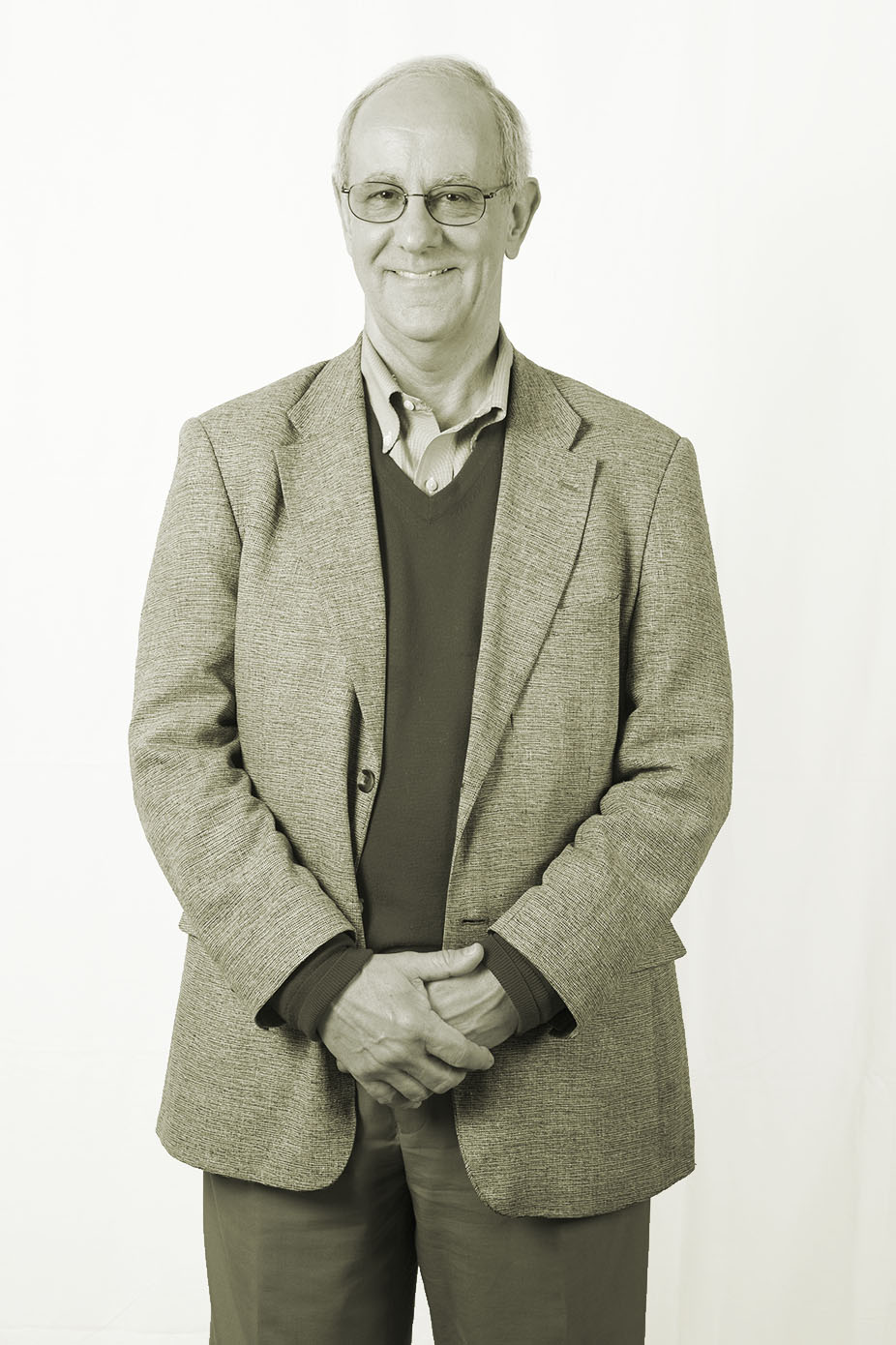 Peter Gould began his career in economics, initially at the Brookings Institution, then as a financial editor for a national magazine, and subsequently at the President’s Council of Economic Advisers and the US Department of Commerce. He then redirected his attention to the private sector. As an investor and corporate leader, he has been chairman or president of nearly 30 companies across a broad range of industries.  For two decades, he also has been deeply involved in nonprofit organizations.  In recent years, he has served as chairman of the Zoological Society of Philadelphia and the Mann Centre for the Performing Arts and served as a board member of the University of Pennsylvania Museum of Archaeology and Anthropology, Oberlin College’s Allen Memorial Art Museum, the Academy of Vocal Arts, and the Gesu School.

An early interest in economic development, history, and cultural heritage led him to earn a PhD from University College London in 2014. Since then, he has taught in cultural heritage programs at AUR and at the University of Pennsylvania, where he is a consulting scholar at Penn’s Cultural Heritage Center and an overseer of Penn’s Museum of Archaeology and Anthropology. He is a founding director of the Sustainable Preservation Initiative, an NGO dedicated to preserving cultural heritage by providing sustainable economic opportunities to communities that are home to archaeological sites.  He also is a partner in DigVentures Ltd., a crowd funding and crowd sourced commercial archaeology business in the UK.

Peter is a Fellow of the Society of Antiquaries (London).

In addition to numerous articles, Peter has published three books.  The most recent book, drawn from his research in Belize, Ireland, Italy and Peru, is Empowering Communities through Archaeology and Heritage, (Bloomsbury 2018). He also edited Collision or Collaboration: Archaeology Encounters Economic Development with K. Anne Pyburn (Springer 2017) and Archaeology and Economic Development with Paul Burtenshaw (Oxbow Books 2014).