T﻿his event is co-sponsored by the U.S. Embassy to Italy, The American University of Rome, and TESOL Italy (Teachers of English to Speakers of Other Languages). 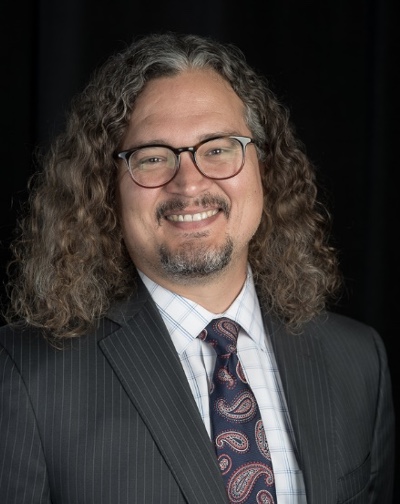 American Indian literature and film offer some of today’s edgiest literary and aesthetic works. In turn, controversial, poignant, revolutionary, and beautiful, Native American perspectives are challenging artistic expectations in remarkable ways, and short works of fiction and non-fiction make their interventions all the more accessible and powerful through their concentration.

This talk will introduce energetic short stories, poetry, and short films from established and emerging figures that explore the intersections of racial and gendered identities in America, offer insights into traditional Native values, demolish stereotypes, and explore self-determination in art and politics.

Discussion of how Native filmmakers create these works with their do-it-yourself aesthetics and on micro-budgets will suggest ways that students can produce works of their own.

Professor Joshua Nelson
Joshua Nelson (Cherokee) is Associate Professor of English and affiliated faculty with Film & Media Studies and Native American Studies at the University of Oklahoma. He was co-producer, co-writer, and host of the nationally broadcast PBS documentary Searching for Sequoyah. He is currently directing the documentary Trail of the Thunderbirds, a film about two American Indian Medal of Honor awardees during World War II. He is the lead organizer of the Native Crossroads Film Festival and author of Progressive Traditions: Identity in Cherokee Literature and Culture.

A native Oklahoman, Professor Nelson earned his BA in psychology at Yale and his Ph.D. in English at Cornell.