This is an archive of past events at AUR - you can filter these by 'associated academic program' using the drop-down list above.

Amelia: The Past, Present and Future of the Italian Hilltown

The historic hilltowns of Italy have survived wars, sieges, and earthquakes for centuries but they are now facing their biggest threat: economic survival.

Screening of 'Zen in the Ice Rift' by Margherita Ferri 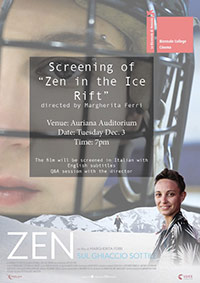 Food for the Future: Meeting #1

But how can our daily actions make a difference? How can we live anti-consumerist practices every day?

Business Lecture Series: Stories from an Advertising Creative in London 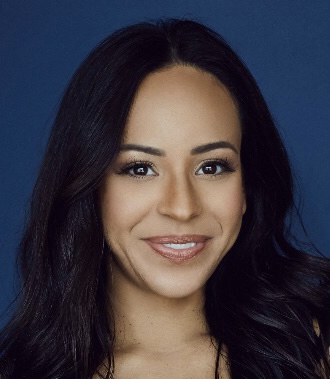 Corylie Suarez's international background in Marketing, Public Relations, and Social Media, is a result of having lived, studied and worked across the globe including U.S., Europe

Two short lectures in an evening celebration to mark the 10th anniversary of the passing of Terry Kirk, Professor of Art History at The American University of Rome, 1990-2009.

How Google and Facebook have left the state powerless

Companies such as Google, Facebook and other platforms have become more powerful than many western states. This lecture will explain why their influence can be detrimental for democracy and public discourse and what the State can do to regain power in the next decades.

Archaeology and CSI: from the theory to the practice

What is the relationship between Sherlock Holmes, Horacio Caine, Temperance “Bones” Brennan, and Archaeology?

What is the role of Archaeology at crime scenes?

Why the CSI effect is so relevant during forensic investigations?