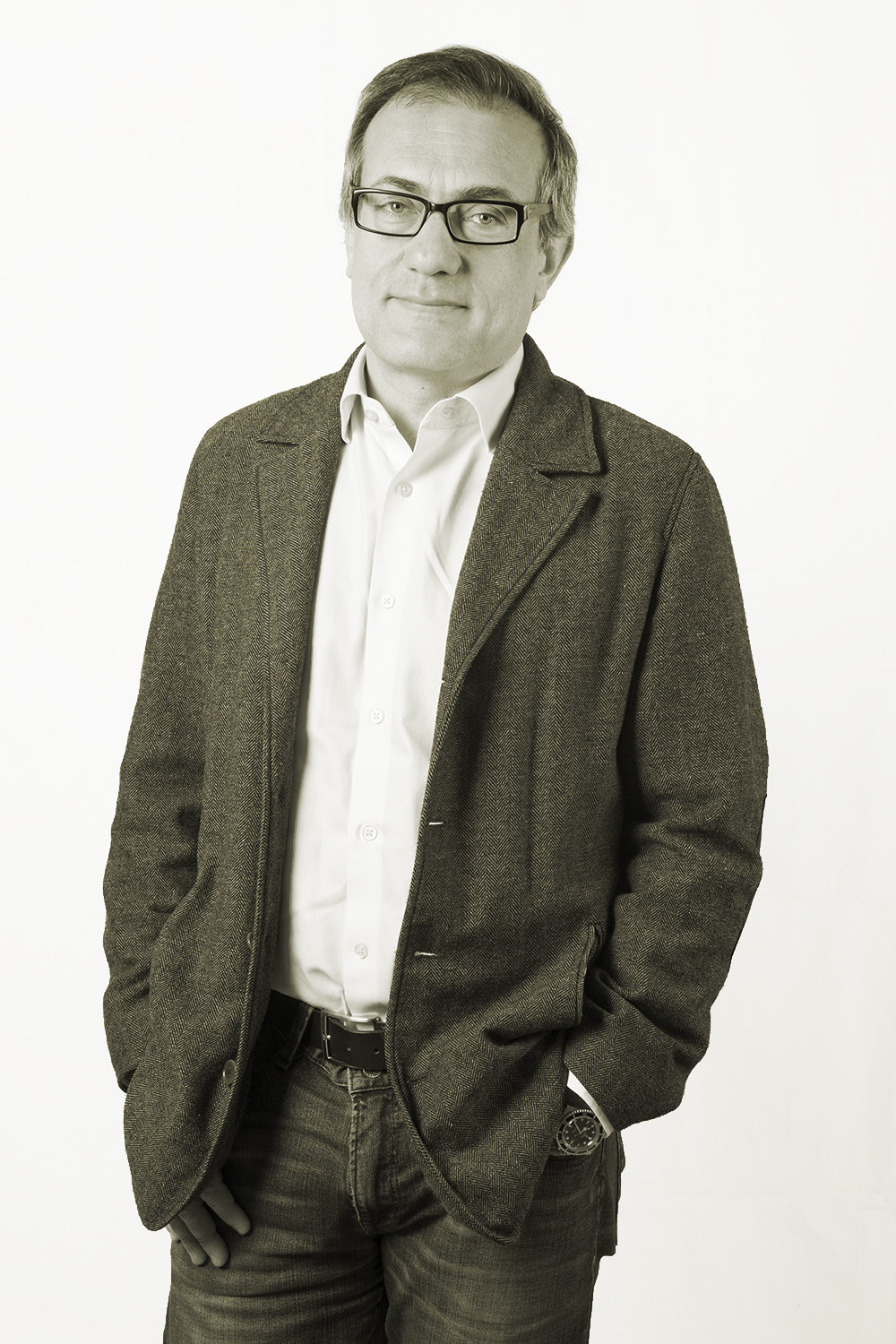 Andrea Bini was born in Rome, where he studied Italian literature and Philosophy at the University “La Sapienza” of Rome. He taught in several American universities, incuding UCLA, Santa Clara University, and Washington and Lee University before moving back to Rome in 2014. 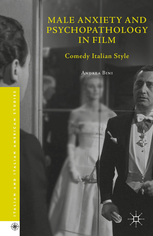 One review of  Male Anxiety and Psychopathology in Film. Comedy Italian Style stated

"Bini's innovative approach to one of the most popular types of Italian cinema, commedia all'italiana, is a much-needed addition to the field. The author's thorough and insightful close analyses of works from the 1950s and 1960s expose readers to a wide variety of Italian comedies, many of which are not well known in the English-speaking world. His thesis that cinema anticipated the boom that arose from a crisis regarding national identity, exposed by the failures of fascism, is particularly compelling." - Mary Ann McDonald Carolan, Associate Professor of Modern Languages & Literature, Fairfield University, USA

He is currently working on his new book project on the representation of Trauma and Criminals in Italy and contemporary European societies.