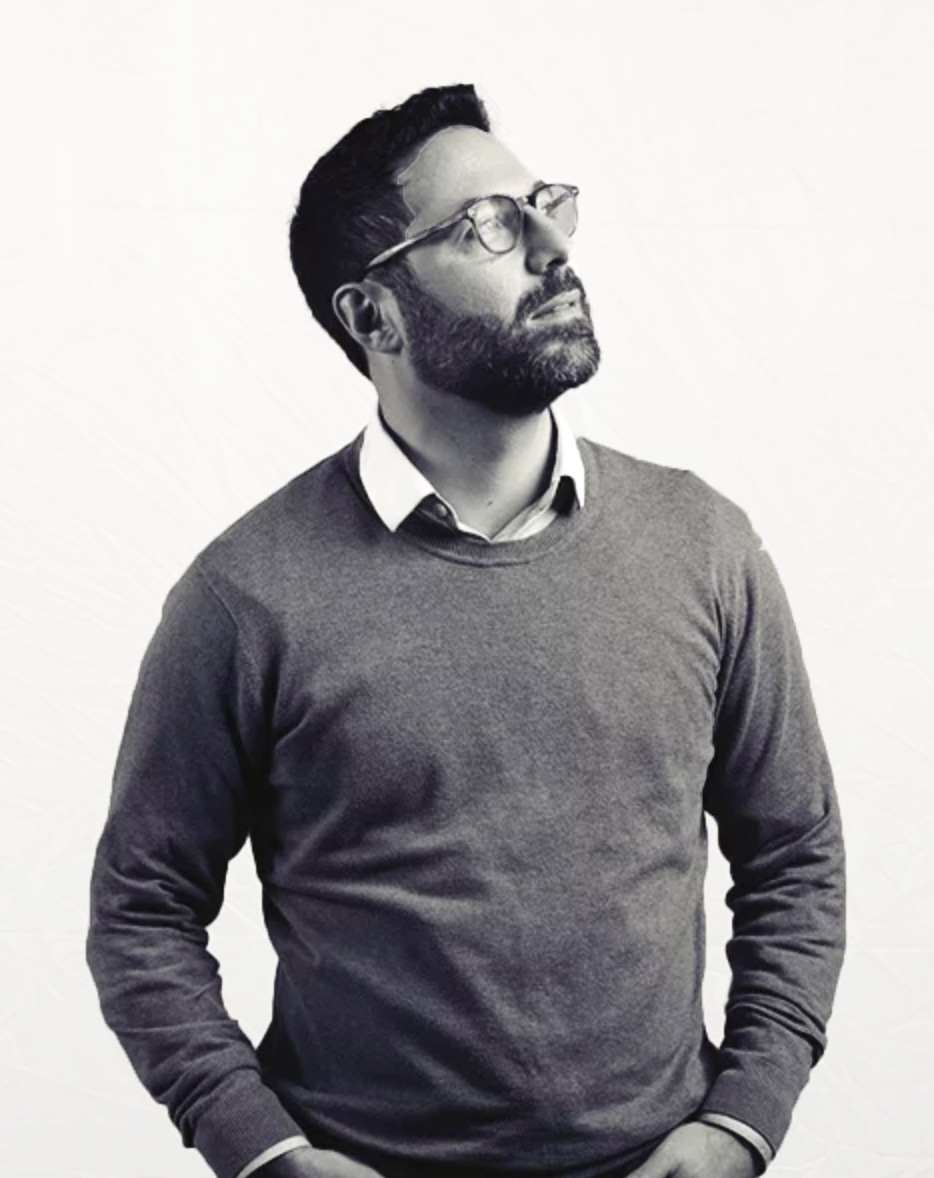 Lorenzo is an Italian academic with experience in research, social media, TV production and journalism both in Italy and the United Kingdom. He researched and published in the field of critical theory of technology and social movement theory. In particular, Lorenzo focused on the relationship between technological design and social movement activities, such as mobilization strategies, organizational patterns, and collective identity building processes.

Lorenzo completed a PhD at CAMRI (Communication and Media Research Institute), at the University of Westminster in June 2014. In 2008, the Research Assessment Exercise (RAE) has rated CAMRI as the best media and communication research centre in the United Kingdom. His PhD research is in the field of social media, political communication and the democratic potential of the Internet. Lorenzo investigated the influence of commercial social media on social movement organizations, in terms of, respectively: life-cycle, organizational processes, mobilization strategies, repertoire of contention, and collective identity.

He is also member of the Editorial Board of WPCC (Westminster Papers in Communication and Culture) where he co-edited a special issue entitled “The Role of Social Media in Arab Uprisings – Past and Present”.

At AUR, Lorenzo teaches or has taught the following courses:

COM 410 – The Internet and Social Change in the Mediterranean

(2015) ‘The Rise and Fall of Collective Identity in Networked Movements: Communication Protocols, Facebook, and the Anti-Berlusconi Protest’, Information, Communication & Society (with Daniele Pica).

(2013) ‘The Role of Social Media in Arab Uprisings – Past and Present’, Westminster Papers in Communication and Culture (with Maha Taki).

(2012) ‘The Purple Movement: An Overview of Berlusconi’s Italy through the lenses of Social Movement Theory’, Communication Management Quarterly.

(2017) ‘Dead Movement Walking (and Biting): The Strategic Use of Old Facebook Pages for New Campaigns – The Case of the Italian Referenda in 2011 and 2016’. Protest Media Ecologies, Scuola Normale Superiore, Florence, April 2017.

(2017) ‘The Democratization of Fear: The Transformation of Political Discourse in Social Media’. Media and Fear, International Symposium, Lund University, March 2017 (with Daniele Pica).

(2016) ‘Networked Movements and the Materiality of Communication Protocols: Between Commercial and Alternative Platforms’. Materiality, Publicness and Digital Media, University of Amsterdam, October 2016.

(2016) ‘Networked Movements: a model of lifecycle and temporality’. Times are a-Changin’. Temporality, Memory and Social Movements in the Digital Age, University of Westminster, June 2016.

(2016) ‘Ubiquitous Technologies and the Police: Towards the End of Discretion’. 8th Beyond Humanism Conference, Universidad Complutense de Madrid, May 2016 (with Daniele Pica).

(2012) ‘The Purple Movement: Limits and Controversies of Facebook Activism in Berlusconi’s Italy’. Critique, Democracy, and Philosophy in 21st Century Information Society. Towards Critical Theories of Social Media, Uppsala University, May 2012.