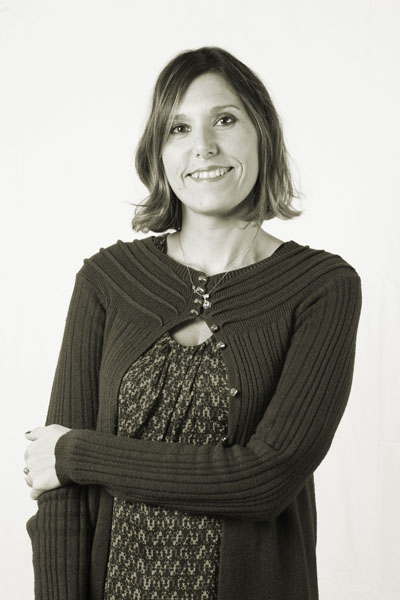 Professor Petrucci started her professional career as an Italian teaching assistant at Wesleyan University (CT) where she taught for a year. She continued teaching Italian as a second language at the University of California in Rome for three more years. After a two-year experience in Finmeccanica S.p.A. as an officer in the Environment, Health and Safety Department she began working at the International Projects and R&D Office of the Università degli Studi Guglielmo Marconi as a project manager.

She taught three Italian courses (ITL 100, 101 and 102). She has been teaching the First Year seminar for four years.

"The American University of Rome, a Case Study in the volume What Makes the First-Year Seminar High Impact? An Exploration of Effective Educational Practices", The National Centre for the First Year Experience and Students in Transition, University of South Carolina, January 2017.