The American University of Rome's 2019 Commencement Exercises will be held on Friday, May 24, at 6:00 pm at Villa Aurelia, Largo di Porta S. Pancrazio, 1. The ceremony will be followed by a reception at the Villa.

Prof. Ferruccio Trabalzi will be the 2019 Grand Marshal. 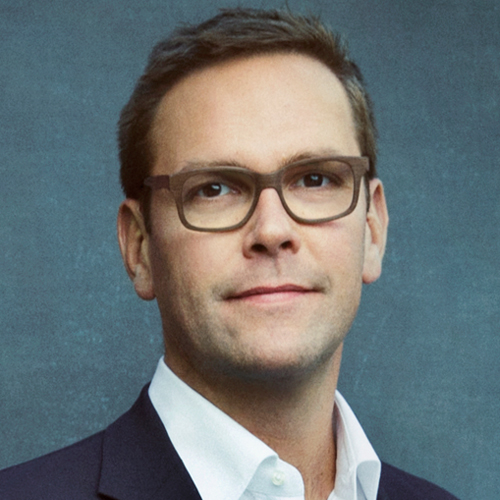 James Murdoch is the co-founder, along with his wife Kathryn Murdoch, of the Quadrivium Foundation, which provides support for environmental initiatives, scientific research, civil society and the strengthening of democracy, childhood health and equal opportunities for women. He is also a trustee of the Dia Art Foundation, the Ghetto Film School, the Indian School of Business (India), the Climate Group and the Foundation and Friends of the Royal Botanic Gardens, Kew.

Despite the famously conservative leanings of his father, Mr. Murdoch has long supported liberal causes such as the Clinton Foundation and the Environmental Defense Fund, in addition to directing most of his political funding toward democratic candidates (including Hillary Clinton, Cory Booker, and Chuck Schumer).

He is also a donor and supporter of the Anti-defamation League, to which he and his wife donated $1 million in 2017 in a public condemnation of President Trump’s performance after the violence in Charlottesville.

Mr. Murdoch studied film and history at Harvard University and spent time at the archaeological excavation of Richard Hodges at San Vincenzo al Volturno in the period 1989-93, and was a research assistant working on a biography of the archaeologist, Thomas Ashby, 1991-92.

James Murdoch’s career in media has ranged from emerging markets content businesses to 21st century alternative telecoms in Europe. Throughout his 17 years at News Corp and as 21st Century Fox's Co-Chief Operating Officer, Mr. Murdoch has consistently championed the idea that customers will respond to companies that act responsibly and make positive contributions to the communities they serve. 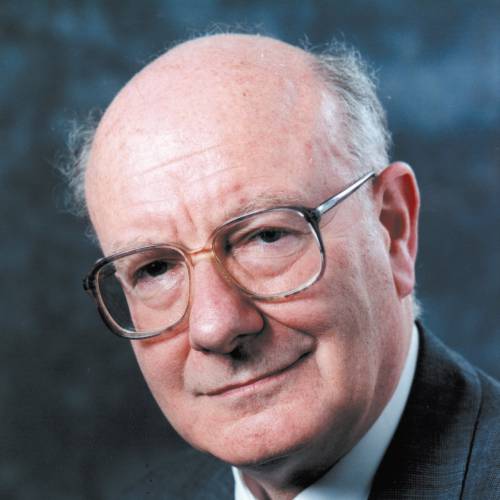 Andrew Colin Renfrew, Baron Renfrew of Kaimsthorn, FBA, FSA, Hon FSA Scot (born 25 July 1937 in Stockton-on-Tees) is a British archaeologist, paleolinguist and Conservative peer noted for his work on radiocarbon dating, the prehistory of languages, archaeogenetics, and the prevention of looting at archaeological sites. He developed the Anatolian hypothesis, which argues that Proto-Indo-European, the reconstructed ancestor of the Indo-European languages, originated approximately 9,000 years ago in
Anatolia and moved with the spread of farming throughout the Mediterranean and into Central and Northern Europe. This hypothesis contradicted Marija Gimbutas's Kurgan hypothesis, which states that Proto-Indo-European was spread by a migration of peoples from the Pontic-Caspian steppe approximately 6,000 years ago.

In 1980 Renfrew was elected a Fellow of the British Academy. In 1981 he was elected to the Disney Professorship of Archaeology in the University of Cambridge, a post he held until his retirement. In 1990 Renfrew was appointed as the founding Director of the McDonald Institute for Archaeological Research.

Colin Renfrew is the author of many books, including The Emergence of Civilization (1972), Archaeology and Language (1987), Prehistory (2007) and Archaeology: Theory and Method (with P. Bahn) (1987) which has been re-published in six new editions and translated into over 20 languages.

Renfrew served as Master of Jesus College from 1986 until 1997. In 2004 he retired from the Disney Professorship and is now a Senior Fellow at the McDonald Institute. From 2006–2008 he directed new excavations on the Cycladic Island of Keros and is currently co-director of the Keros Island Survey.