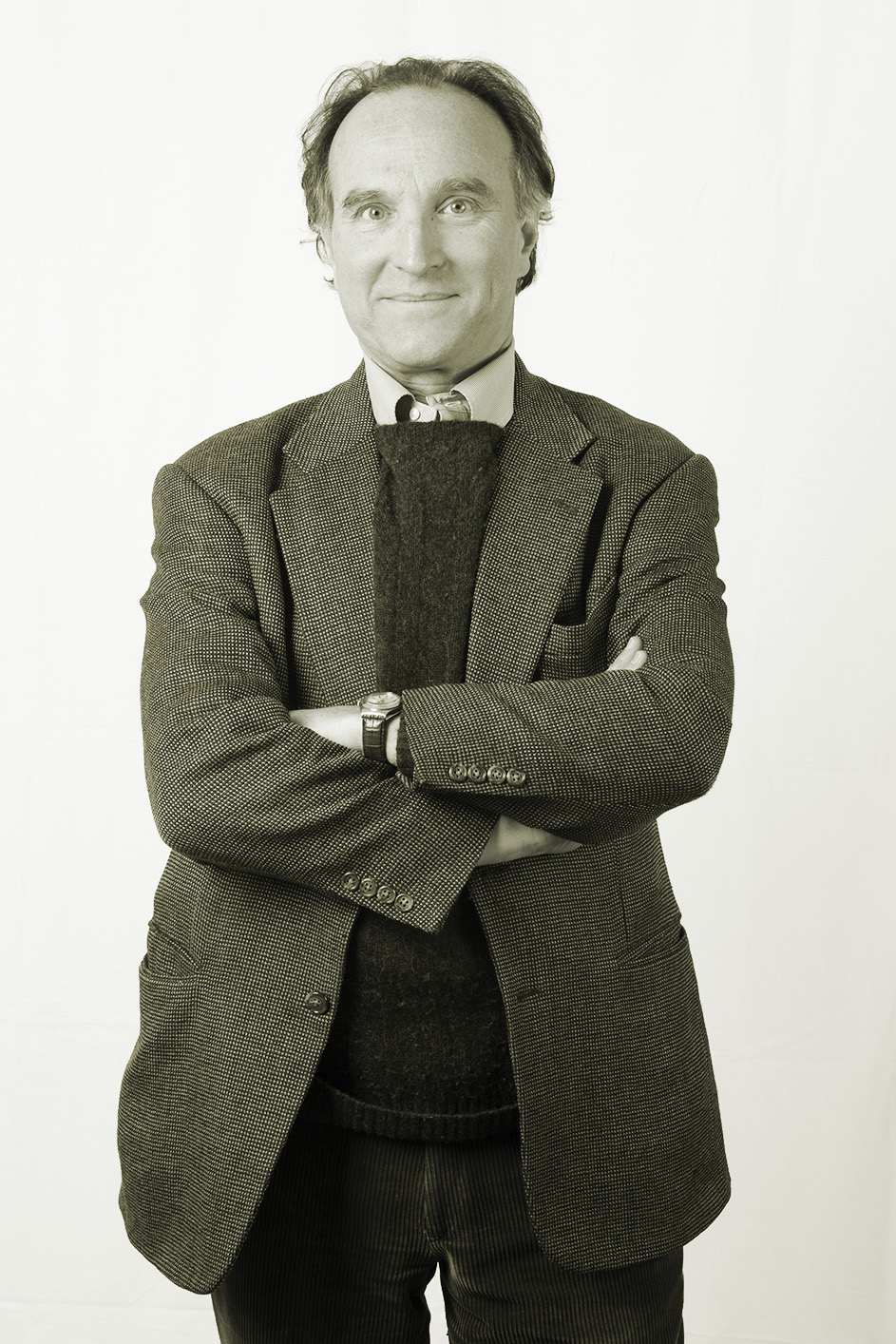 Andrea di Robilant was born in Rome in 1957, the son of Alvise di Robilant, an Italian of Piedmontese and Venetian ancestry, and Elizabeth Stokes, an American from Lynchburg, Virginia. He was raised in Rome with his two younger brothers, Filippo and Tristano, during the twilight years of the Dolce Vita.

After struggling at the French Lycée in Rome, he was sent to boarding school in Switzerland, got down to studying and obtained his French Baccalaureat degree. In 1975 he travelled to Iran and took a job teaching English at the university in Tehran; with his savings, he set off on the well-worn hippy trail across Afghanistan, Pakistan, India, Nepal and South East Asia.

In 1977 he headed for New York City and enrolled at Columbia University. He earned a B.A. degree in History and a master’s degree from the School of International Affairs. During his studies he worked as a free-lance journalist for Italian newspapers and magazines covering the Carter presidency and the Iran hostage crisis.

In 1981 he was hired as a reporter for Il Progresso italo-americano, a daily Italianlanguage paper based in New Jersey. A year later he joined La Repubblica, then a new and fast-growing newspaper, as a U.S. correspondent based in New York. He travelled extensively across the United States covering the Reagan presidency, the wars in Central America and the War of the Falklands.

In 1984 he left La Repubblica and travelled over-land from New York to Buenos Aires reporting from Mexico, Central America, Colombia, Ecuador, Peru, Bolivia, Chile, Brazil and Argentina for a number of publications. He was based in Buenos Aires for two years and covered the end of the military regimes in South America for The Dallas Morning News.

At the end of his Latin American stint he returned to Italy to start "02", a monthly city magazine in Milan. The idea was to combine good writing with quality black and white photography, letting loose on the city the large pool of talented young fashion photographers. The magazine had a short but happy life (1987-88) chronicling the seamier side of Milanese society, including the rise of real-estate, advertising and television mogul and future prime minister, Silvio Berlusconi. He shut down "02" before it lost too much money and returned to daily journalism as a reporter for La Stampa, a well-respected national daily based in Turin. He was assigned to the Rome bureau. He married Alessandra Mattirolo, and had two boys, Tommaso and Sebastiano. But before long he was back on the road as La Stampa’s diplomatic correspondent.

In 1996 he returned to the United States as the paper’s bureau chief, based inWashington D.C. and covered Clinton’s second term in office. Following the election of George W. Bush, he took a year-long leave of absence and moved to Venice with his family to write his first book, A Venetian Affair – the true story of an impossible love set in eighteenth century Venice. Published in 2003, it was selected as a New York Times "notable book of the year."

He went back to his job at La Stampa but was soon working on a sequel. Lucia: A Venetian Life in the Age of Napoleon, the biography of his great-great-great-great grandmother, Lucia Mocenigo, which was published in 2007.

He left La Stampa for a full-time writing career and started to work on his latest book, Irresistible North, the controversial  story of two Venetian brothers who travelled to the North Atlantic in the fourteenth century.

He now divides his time between Rome, where he lives with his family, and the island of Giudecca, in Venice, where he has a small house with a garden. He is currently at work on his next project, a book on sixteenth century cartography.

Chasing the Rose: An Adventure in the Venetian Countryside. New York: Knopf, 2014.

Irresistible North: From Venice to Greenland on the Trail of the Zen Brothers. New York: Knopf, 2011.

Articles and stories have appeared in The New Yorker, Vogue, Town & Country, Departures and other magazines.