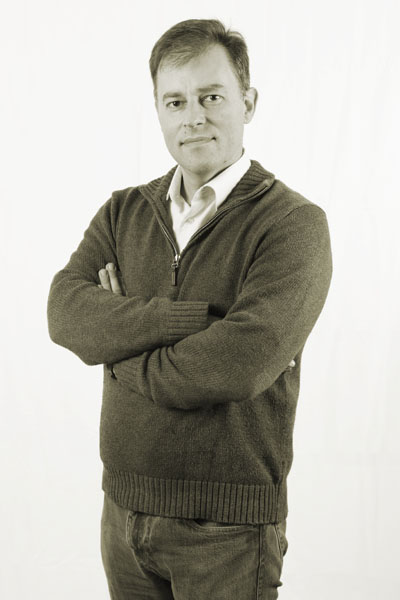 Professor Pacor's research interests focus on modern and contemporary American literature and culture. He is interested in the intersection between subjectivity, national identity, and life-writing. His research explores how individuals frame their own subjectivity in relation to sovereign power, organized in a global system of nation states. In his work on the Japanese American Internment during World War II, he explores how political rejection/banishment affects the banished individual’s sense of self, and how its recovery depends on restoring allegiance with a state-structure willing to engage in a reciprocal relation.

He has also researched post-World War II African-American neo-slavery narratives and the creative use of the past in the shaping of identity. Modern and contemporary African American writers revisit slavery and integrate the present and the past using the imagination to fill gaps in the historical record, and to actualize autobiographies by former slaves. These gaps are filled with the help of theories of race, ethnicity, and gender, resulting in narratives that say as much about the present as they do about the past.

An additional area of interest relates to narrative technique in the modern American short story, in particular in the work of Raymond Carver.