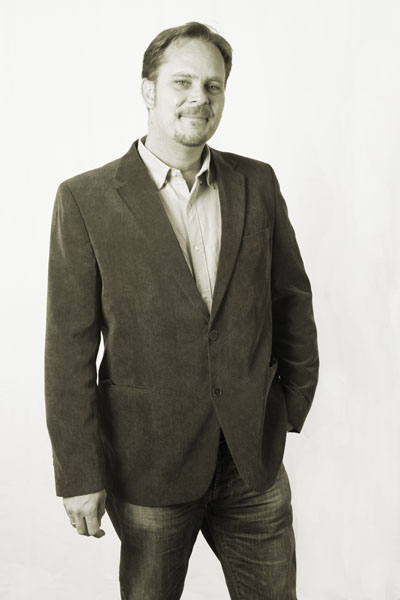 Brian is originally from America, and has been studying and working with Digital Media for over 2 decades. He has a Minor in Architecture History which is the driving factor that brought him to Rome to visit, and eventually live here. Brian knows the history of Rome, and his passion for exploring the historic city is reflected in his photography and media productions, as he is always looking for the best light and positions, affording superior results in his work.
After working internationally for over 12 years creating a wide variety of digital media projects, Brian is currently teaching Digital Media, Photography, and Videography courses in Rome. At AUR he teaches The Computer as a Media Tool (FDM215), Principles and Techniques of Film and TV Production (FDM 202), and Podcasting and Vidcasting (FDM 211). Beyond the walls of AUR, Brian has created a unique method of learning English for young Italian students with his private course “Lights, Camera, English in Action,” and has served as the Director and Editor for 6 short films, produced locally in Rome. Brian is also a private mentor/guide who conducts walking photography tours in Rome for visitors wishing to learn more about photography, and where to capture the best shots of the Eternal City.
Brian’s talents extend well beyond the lens of the camera, as he is also a certified Adobe Advanced Photoshop user. Being a master of photo manipulation, Brian urges his students to push the boundaries of what is possible with a camera, and his professional techniques of precision photo correction and HDR processing have created internationally award winning photos. He shoots both photography and video exclusively using Canon products, and his combined works are presented online through SurfWalker Studios, which he has owned and operated since 2003.
Outside of academia, Brian has been writing a script for a feature length film titled “Ratio,” which he hopes to see produced within the near future. His love of film spills into his weekly routine, where he tries to at least watch one film per day. He is currently working on an applied Master in Cinematography online with Werner Herzog, and hopefully this will give him the final inspiration and motivation to finish his film, produce it, and present it. In tandem with creating a film, Brian is also finishing the design layout for his first book on photography, with a printed release in 2017.

FDM 215: The Computer as a Media Tool
FDM 202: Principles and Techniques in Film and TV Production
FDM 211: Podcasting and Vidcasting