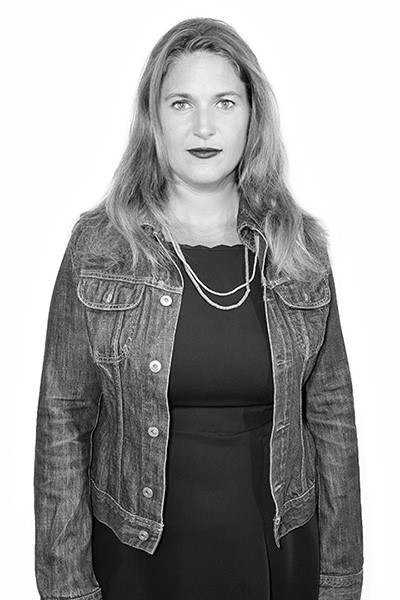 Dr. Catherine Cornet trained as a political scientist and an Arabist in France and the UK. She has 15 years of experience in Middle Eastern affairs and Euro-Mediterranean cooperation and has travelled extensively in the region for EU-funded projects as a researcher and journalist. Since 2001, she has written for the Italian newsmagazine, Internazionale, and is a free-lancer for many French media outlets, including ARTE Television and France 5.

Cornet was a research associate for the European University Institute, Florence, Italy (2016-2017) and communication expert for Mediterranean research projects for the Rome-based Istituto Affari Internazionali (2014-2017, a think tank on International Relations). She also worked for the European Commission in Brussels (1999-2000) as assistant to the Political Officer for the Peace Process in the Middle East and served as coordinator for Europe and the Middle East for the Coalition for an International Criminal Court (New York- Brussels 2000- 2001).

Cornet is currently drafting her book proposal entitled: “In Search of an Arab Renaissance: Artists, Patrons and Power in Egypt and the Middle East (2001-2013).

Cornet, Catherine (2018). “From Egypt to Europe and Back: Egyptian State Patronage and Circulation of Art Abroad since 1989” in Nadia Maltzahn and Monique Bellan (eds.) The Art Salon in the Arab Region: Politics of Taste Making, Beirut: Orient-Institut Beirut

Cornet, Catherine (2012). “Naked Alia: The Agency of Art through new Media and its new Impact on the Middle East”, in Narrating the Arab Spring. New questions, New modes of resistance and activism, and New politics. Cairo: University of Cairo, CASAW.

Cornet, Catherine (2017). “In Search of an Arab Renaissance: In what measure did foreign private foundations contribute in defining Cultural policy in Egypt (2001-2013)?” presented at the conference, “Mapping Cultural Policy in the Arab World,” University of Westminster, London, 21 April 2017.

Cornet, Catherine (2016). “Egyptian soft power and the definition of a modern Egyptian art for foreign eyes,” presented at workshop, “The Art Salon in the Middle East: Migration of Institutional Patronage and its Challenges,” University of Catania, Italy, 17-19 March 2016

Cornet, Catherine (2013). “The Arab Renaissance or Nahda, a Zeitgeist travelling through the last century” in workshop - An inquiry into the media of time-specific cultural patterns, Zentrum für interdisziplinäre Forschung, Bielefeld, Germany, 19 - 21 September 2013.