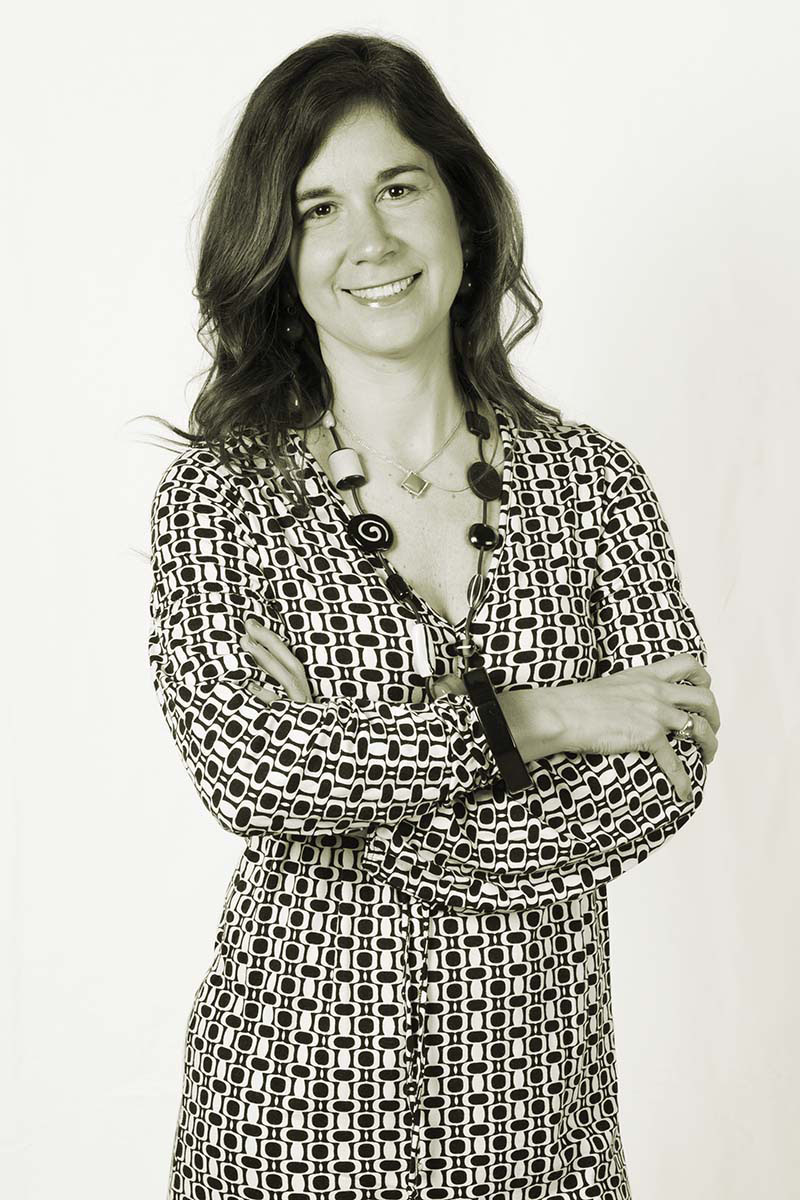 Catherine Ramsey-Portolano received her Ph.D. in Italian Literature from the University of Chicago and is currently Associate Professor and Program Director of Italian Studies at The American University of Rome in Rome, Italy.  Her principal areas of research are Gender Studies, 19th & 20th century Italian women writers and Italian film, particularly from the early and fascist periods.

She co-edited a special issue of The Italianist dedicated to Neera, entitled Rethinking Neera (2010) and edited the volume The Future of Italian Teaching: Media, New Technologies and Multi-Disciplinary Perspectives (2015).

Ramsey-Portolano has recently published Performing Bodies: Female Illness in Italian Literature and Cinema (1860-1920) - a publication exploring how female illness was portrayed in Italian literature and early cinema, making the case that being sick had its advantages - sometimes even offering the female protagonist a way to become the master not only of her body but also of her story and destiny.
You can read more about the publication here.

Courses developed:
The Mafia in Italian Society, Literature and Film (IS 301); La Dolce Vita: Rome then and now (IS 350); Fascist Identity in Italy (IS 351); The Italian American Experience (COIS 221), Italian Feminism and the Woman Writer 1860-present (ENIS 316); Devils and Angels in Medieval Italian Literature (ITL 311); ITL 204 Italian Language through Film; ISSO 250 Sicily Against the Mafia (1-credit fieldtrip course to Sicily); IS 251 Food and (Multi)Culture (1-credit fieldtrip course to Turin); Survey of Italian Literature in English 1200-1950 (ITL 211);