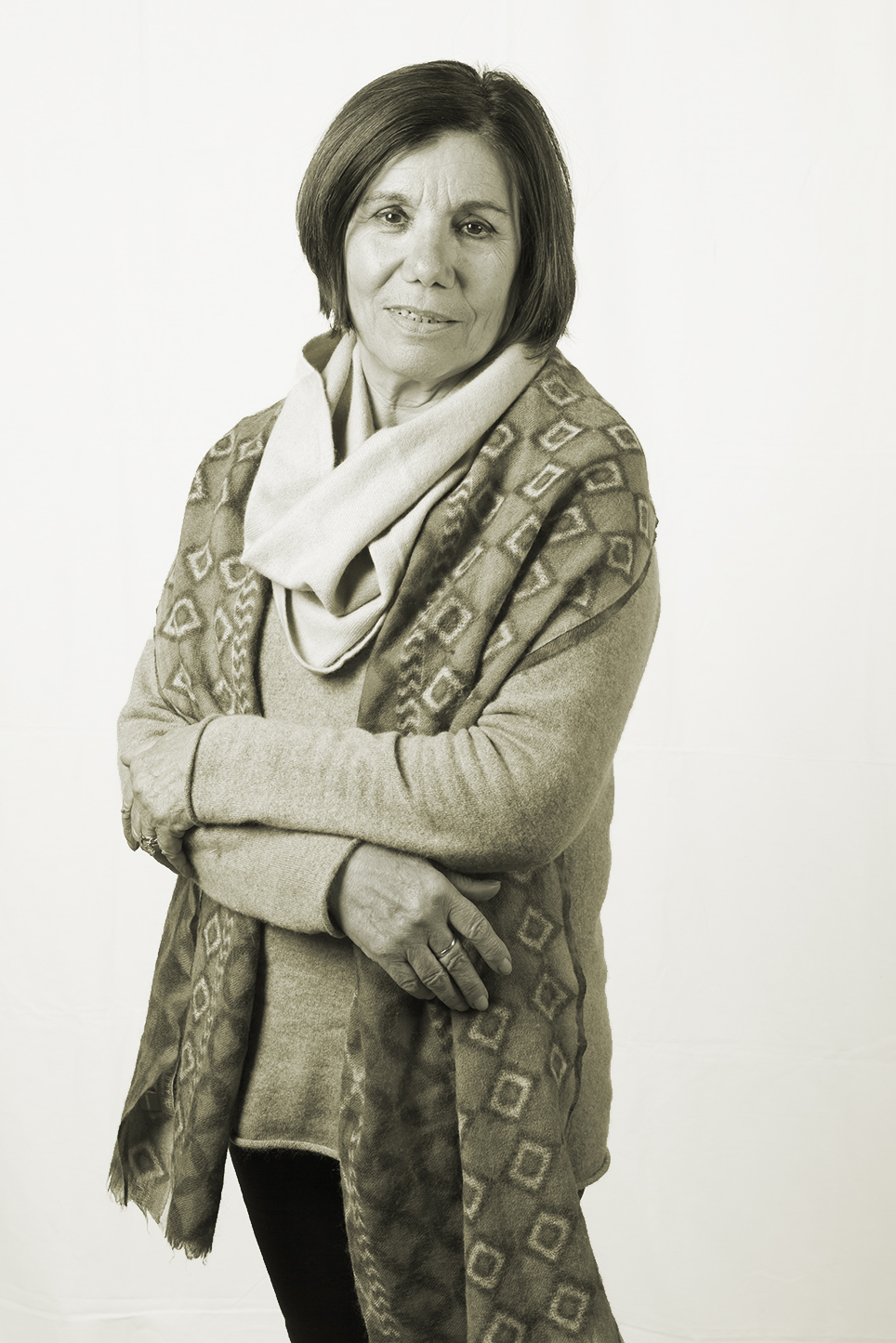 Professor Montaruli was born in Naples in 1947. She lived in Canada from 1953 to 1965, while also spending time in Italy in between. After 1965, she moved to the United States with her family, where she received her Bachelor's in Mathematics at Adelphi Suffolk College.
After getting married and having two children, Professor Montaruli returned to Italy in 1969, and subsequently obtained her Master's in Mathematics and Natural Sciences at La Sapienza.