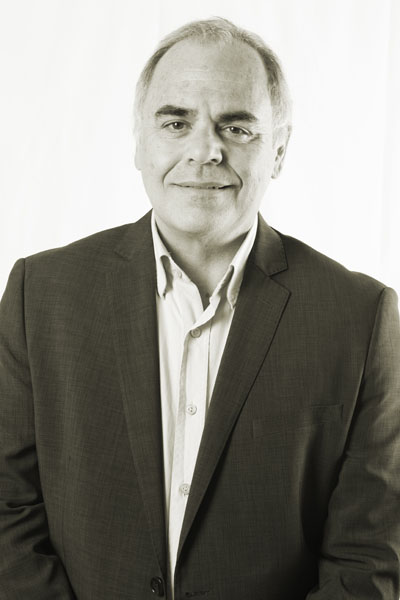 Award winning director/screenwriter Victor Rambaldi is a University of California, Los Angeles film school graduate and began working as assistant director at MGM Studios in Culver City, California, on the TV series, "Knots Landing". During his career he has worked on films and a plethora of projects, ranging from multi-media, features, animation, live theater and commercials, both in the United States and in Europe. He is also a writer of twenty one children and young adults books for several publishing houses in Italy. He is the recipient of many Italian and international awards. He resides in Rome, Italy, and in Los Angeles, California.