Students of AUR's First-Year Studies program recently spent a day touring the Ecomuseo Casilino, the Mausoleum & Catacombs of Saint Helena, and the Migrant Museum in Casa Scalabrini - all in the Rome region of Tor Pignattara.

The signature feature of AUR's First-Year Studies (FYS) program is a team-taught, one-semester program entitled 'Explorations in the Liberal Arts.' The program is thematic, and this year's theme is Migration. The AUR faculty team, Professors Petrucci, Prota, Pacor, Dunn, and Patterson, conceived the idea of traveling to Tor Pignattara because of the internationally acclaimed street art of the area; this formed the basis of a stimulating round of discussions focused on both internal (Rome/Italian) and international migrations and how street art is being used as a way for migrants to reclaim a space in the city and to change the public narration about migrants in Italy.

The street art of Tor Pignattara is recognized as an important part of the Ecomuseo Casilino. The term 'ecomuseum' indicates an area characterized by traditional living environments that has been established for protection, restoration, and valorization. The post-industrial historical, cultural, and environmental heritage within an area have become objects of public interest and exploration. . An ecomuseum, unlike a normal museum, is not surrounded by walls or limited in any other way. Furthermore, the ecomuseum is recognized as belonging to the community within its environs. 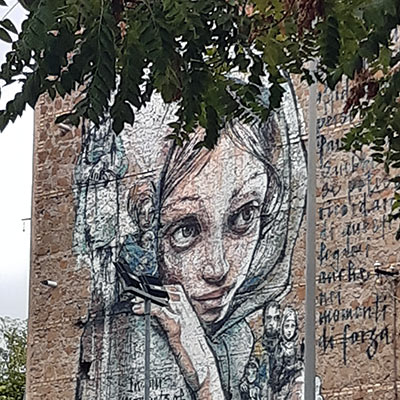 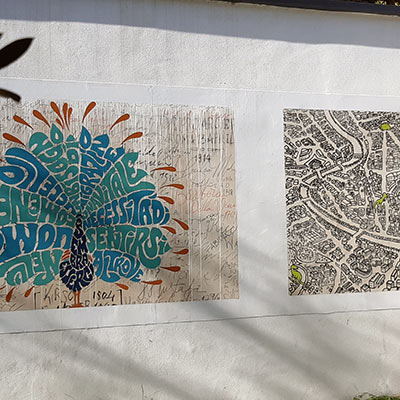 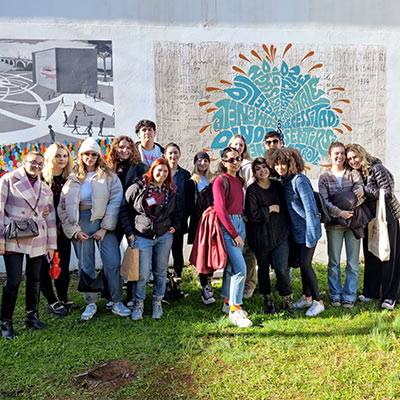 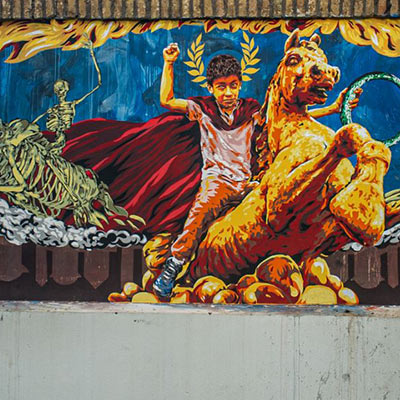 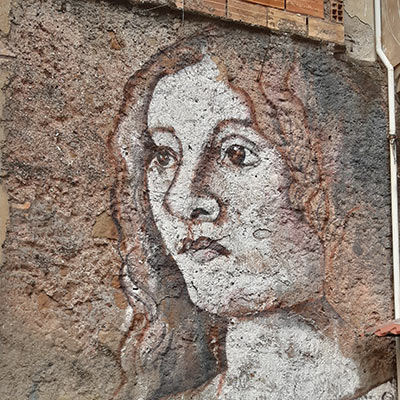 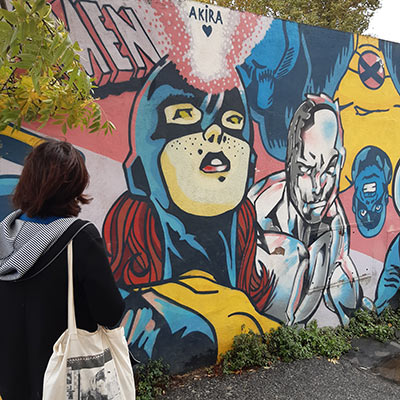 The Casilino Ecomuseum is a community institution founded to promote the preservation and enhancement of a vast urban area between Porta Maggiore to the west, via Tor de' Schiavi to the east, via Prenestina to the north, and via Tuscolana to the south.

Created in 2012, the Casilino Ecomuseum is an alternative response to the idea that territories "outside the centre" are wasted spaces from which to plunder resources and to be marginalized. Dozens of associations and individuals, coordinated by the nascent Association for the Casilino ad Duas Lauros Ecomuseum, promoted the creation of the ecomuseum, within which at least five archaeological parks or parks characterized by significant archaeological presences can be distinguished, including the Mausoleum of Sant'Elena.

In contemporary times, the territory has been the theater of partisan resistance in Rome (particularly in the neighborhoods of Tor Pignattara, Centocelle, and Quadraro), while between the two wars, it was the central significant area for migrants from southern Italy. More recently, the area has seen an influx of migration from across the globe, leading to a community that demonstrates a kaleidoscope of local and international cultures. 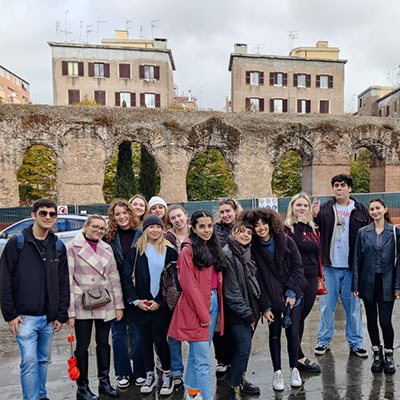 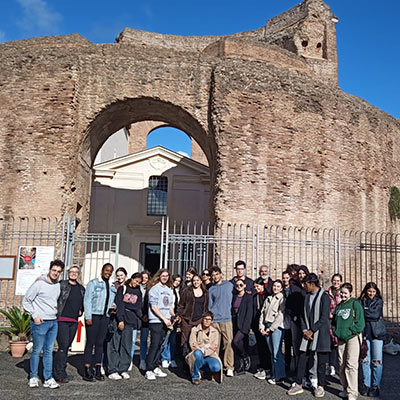 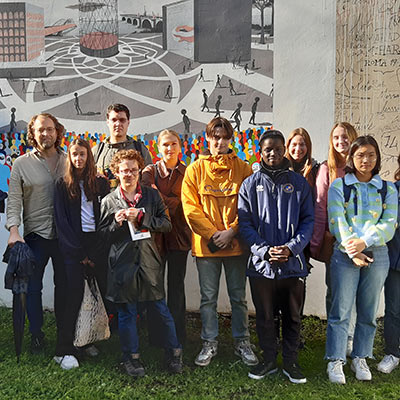