Professor Jens Koehler on the latrines of ancient Rome. 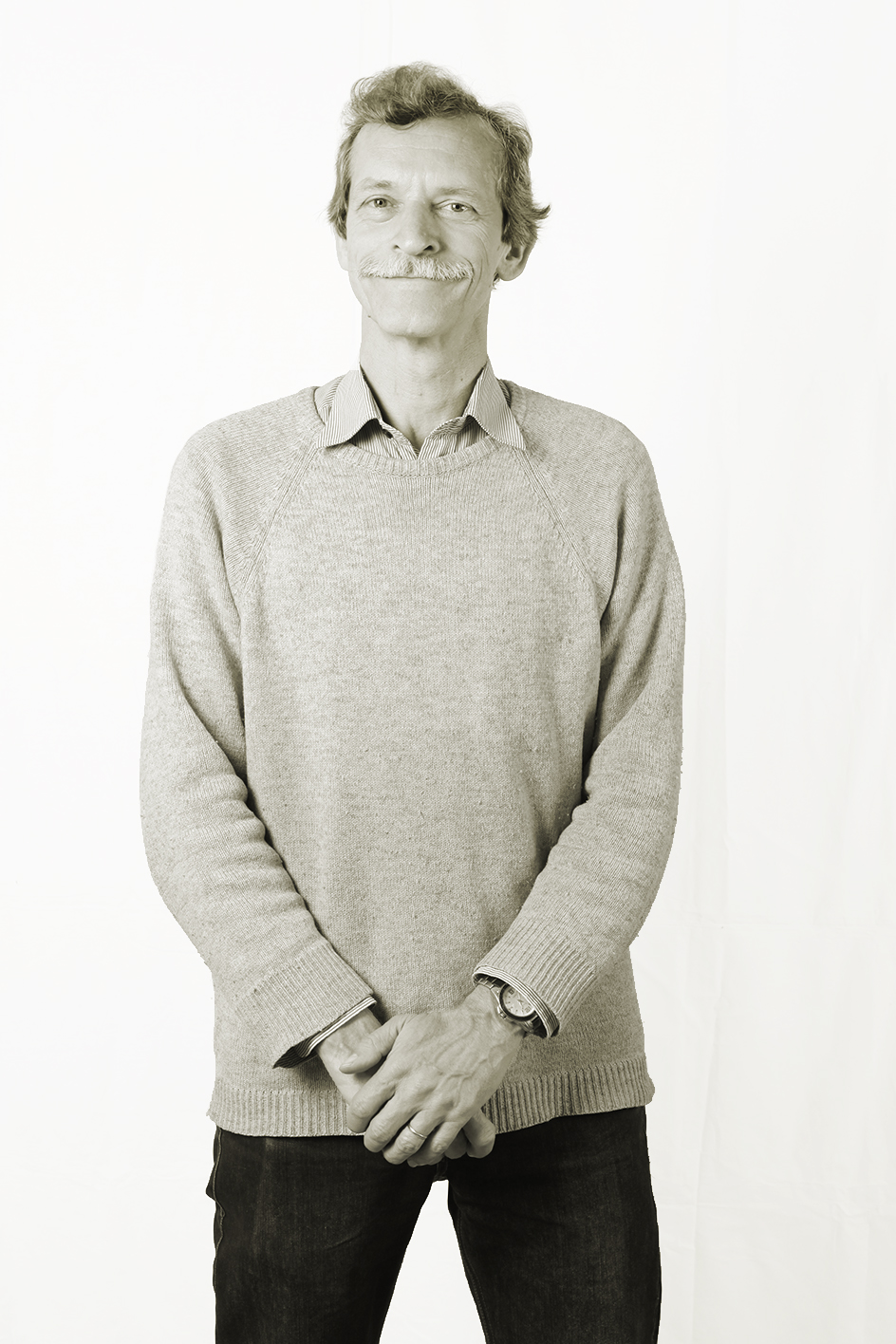 Professor Jens Koehler recently presented a lecture to the DWhG (Deutsche Wasserhistorische Gesellschaft/German Water-Historical Society) on Caesar’s Forum or, more precisely, on the ancient Roman public toilet that was added to the Capitoline Hill in the time of Emperor Trajan (100-110 CE).

"Latrines, or rather forica when talking of larger buildings (the one on Caesar’s Forum offered 50 + seats!), were a common feature in imperial Roman cities and they contributed to a level of hygiene not seen again before the late 19th century.

Some of the most interesting aspects of forica concern technology: the water-flush system required an abundant water supply and a highly efficient drainage system for 'waste waters'. For our forica, the position on the slope of the Capitoline Hill and its placement atop the vaulted tabernae of Caesar’s Forum caused additional difficulties which the genius of Roman engineering worked hard to successfully overcome.

The forica were also impressive for the egalitarianism (we're all equal sitting down!); these facilities were open to all, irrespective of class or gender, and here, in the very center of ancient Rome, priests and senators could be found 'sitting' with engineers and street-sellers.

If you'd like to know more, look out for Professor Koehler's forthcoming publication "66 toilets in ancient Rome"!

Professor Koehler studied Classical Archaeology, Ancient History, and the Archaeology of the Ancient Near East at Marburg and at Munich universities. His Ph.D. thesis “Pompai” describes the visual appearance of Greek and Roman festivals of the Hellenistic period.

Since the early 1990s, Professor Koehler has lived in Rome, where he worked for several years as a senior researcher for the German Archaeological Institute (DAI), preparing for example the catalog of ancient sculptures in the Vatican Museums. He interrupted his stay in Rome for a project on Latin inscriptions from Spain (Commission for Ancient History and Epigraphy, Munich, 1992), and as a curator at an ethnographic collection (Museum Witzenhausen, 2002). In the Spring semester of 2004 he joined AUR to teach courses in archaeology, Roman history, and the art and architecture of the ancient Near East.

His main research interests are the Roman thermo-mineral baths (or spa baths), a project that was inspired by the Terme Taurine near Civitavecchia, and the ancient aqueducts, firstly for the water supply of Hadrian’s Villa, Tivoli, and actually the Aqua Alexandrina, Rome. He is a member of two associations studying water supply and engineering in Antiquity (Frontinus Society and Deutsche Wasserhistorische Gesellschaft).

The cover illustration here shows a view into the forica from the South.