This event is jointly hosted by the Mexican Embassy in Rome and The American University of Rome in celebration of Cinco de Mayo, 2021.

Cinco de Mayo, literally ‘the 5th of May’, commemorates the Mexican Army's victory over the French Empire at the Battle of Puebla, on May 5th, 1862 (despite facing an enemy with double their strength in numbers). An important civil event in Mexico, Cinco de Mayo is also a huge calendar event in the United States where it has become a day to celebrate Mexican food, culture, and the contribution of Mexican-Americans to the progress of the country. 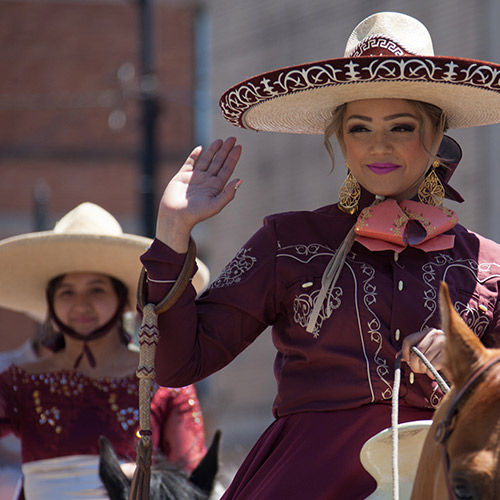 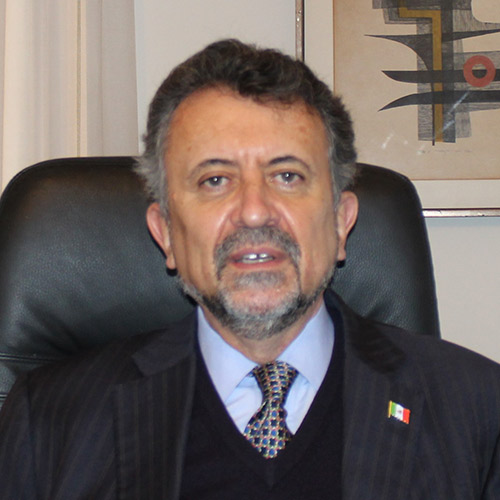 Cinco de Mayo in the USA

Dr. Hayes-Bautista will discuss the roots of Cinco de Mayo and reveal how its meaning shifted over time through ‘immigrant nostalgia’ in the 1930s, U.S. patriotism during World War II, Chicano Power in the 1960s and ‘70s, and commercial intentions in the 1980s and beyond - until today, where Cinco de Mayo continues to reflect the aspirations of a community that is engaged, empowered, and expanding.

The event will open with addresses from both Ambassador Carlos García de Alba and from President Scott Sprenger, The American University of Rome.

This event is now over.