'Rebuilding Mosul – from the ground up' with Dr. Rohit Jigyasu, ICCROM

Few will forget the images of destruction from Mosul during the Iraq War and the devastating toll on its people and urban fabric. ISIS overran the city in 2014, retaking it from them resulted in one of the largest military battles in recent times and it left Mosul a city of ruins. Mosul is an ancient city and its heritage had been a particular target for ISIS forces: they ransacked the museum, destroyed historic buildings, and looted and vandalized the nearby ancient Assyrian city of Ninevah.

Mosul is now being rebuilt and whilst much has been lost forever, there is now the opportunity to give back to the people of Mosul their history. It is a mammoth task and one that will necessitate many decisions about what can and what should be saved. We know from other conflict areas that restoring past memories can be an important part of peacebuilding, but it can also be a fraught process.

Dr. Rohit Jigyasu is in charge of an ICCROM-led multi-agency project that aims to work from a community level to give local people the skills to lead restoration projects. Dr. Jigyasu is a specialist in architectural conservation with a doctorate from Trondheim University, Norway. He is an expert in disaster risk management and from 2010 to 2018 he held the UNESCO Chair at the Institute for Disaster Mitigation of Urban Cultural Heritage at Ritsumeikan University, Kyoto, Japan. His research focuses on using traditional knowledge in disaster risk management plans. 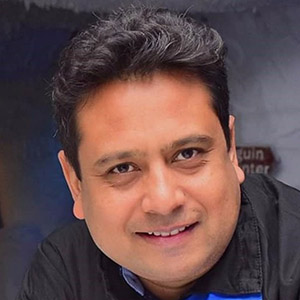 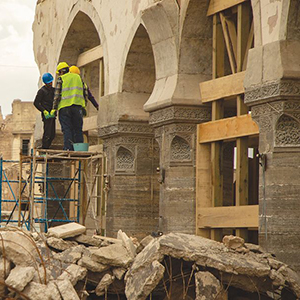 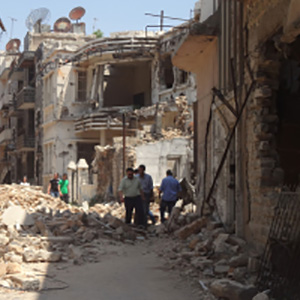 Registrations for this event are now closed

The Future of Digital Politics. #4 in the 'Future Media' lecture series.
When in Rome: A conversation with Student Life at AUR.
The history & culture of Cinco de Mayo with Dr. David Hayes-Bautista
Costi per studiare all’AUR
American Master's Programs in Europe - AUA Information Session - May 2021
Finance your education. Q&A session with the Financial Aid team.
More Events