All Roads lead to Rome, sometimes passing through Lampedusa.

Professor Marina Buening will be exhibiting in a new group exhibition in Rome during September and October in a very particular location, Porti Imperiali di Claudio e Trainao, the ancient harbor of Rome.

While working on a chapter for the recently published The Italian Legacy in Philadelphia: History, Culture, People, and Ideas (Temple University Press, Sept 2021), Professor Colletta discovered new information about one of the residents eternally resting in the so-called

English Writing, Literature, and Publishing defies all the odds

For decades we have all been hearing about the demise of English departments, but the Bachelor's degree program in English Writing, Literature, and Publishing (EWLP) at The American University of Rome (AUR) continues to buck this trend and has become one of the fastest-growing majors at AUR.

The Discovery Channel’s popular archaeology series, ‘Unearthed’, now in its ninth season, features AUR professor, Valerie Higgins, in an episode first broadcast in the US on the Science Channel on July 11th.

The American University of Rome welcomes new members to its Board of Trustees.

The new members of AUR’s Board of Trustees bring a wealth of national and international experience in education, finance, business, politics, culture, and enterprise.

This specialized online course focuses on protecting heritage from deliberate attack & theft, and on ways to combat these threats while understanding the global networks that are often behind such attacks.

Around 60% of Italy's territory is classified as inland, marginalized areas. Here, a long-lingering crisis is unfolding that began in the 1970s where thousands of hectares of land have been abandoned due to migration.

Eating for 1.5°C: Round Table on Climate Change and Sustainable Diets

Preparing for the UN Conference on Climate of the Parties (COP 26) that will be organized in partnership with Italy in Glasgow from 1 to 12 November 2021.

AUR's Summer short course, Drawing I, was designed to provide students with the core set of skills needed to pursue a classical discipline in drawing and painting. 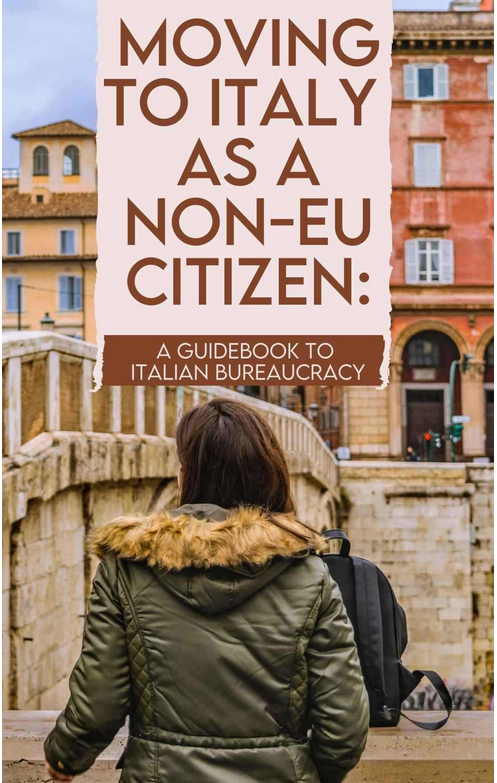 Evelyn Hill is one of those AUR students who arrived in Rome to study, became enamored with all things Italy, and decided to stay in the bel paese after graduation.