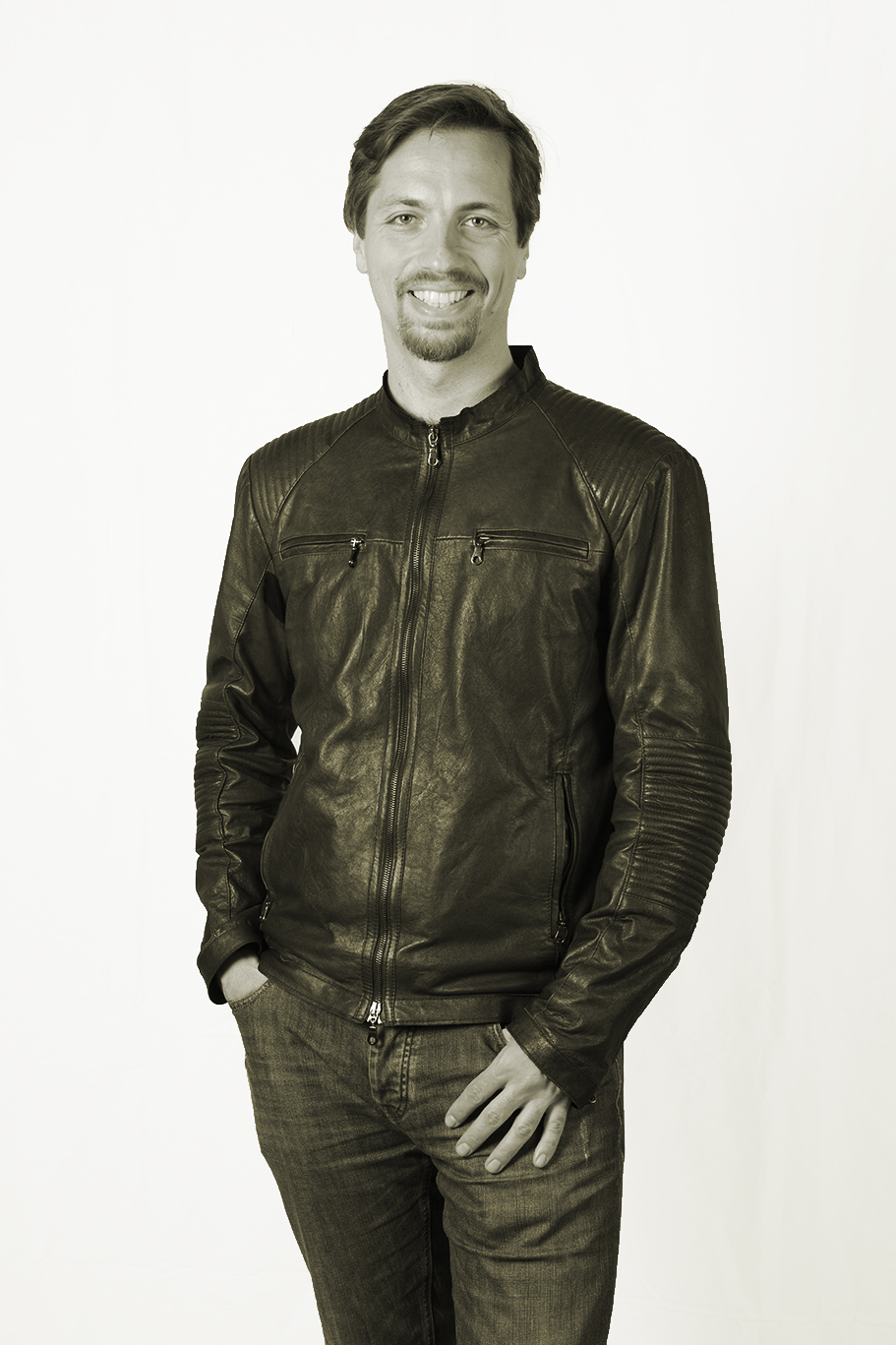 Professor Giorgio Poti (International Relations & Global Politics program) recently published an article in the Journal of Global History that will soon be printed as part of a special issue on International organizations and decolonization.
The Journal of Global History, according to the most recent Journal Citation reports, is the history journal with the highest impact factor worldwide.

Professor Poti's piece is titled ‘The League of Nations and the Post-Ottoman Transition in the Nile Valley: The Imperial Matryoshka of Anglo-Egyptian Sudan, 1922-1924’. It stems from a conference paper that he delivered at Ludwig-Maximilians-Universität in Munich in 2019.

"This article addresses the Anglo-Egyptian dispute over Sudan following the Ottoman defeat in World War One and Cairo’s nominal independence in 1922. Drawing from Foreign Office documents, League of Nations archives, Egyptian parliamentary records and contemporary academic jurisprudence, it traces the failed Egyptian attempt to activate the settlement mechanisms of the Covenant after the assassination of the British governor of Sudan. In parallel, the article investigates the British preparations to face international arbitration, including the hypothetical request for a League mandate over Sudan. Through Cairo’s and London’s perceptions, we can grasp the global reach of the Geneva organization beyond its limited membership and agency. Although the League undertook no measures, the possibility of its intervention triggered competing legal arguments, as well as rival discourses of Egyptian and Sudanese self-determination. Thus, this essay sheds light on a recolonization process pre-dating World War Two. The clash of British and Egyptian imperial projects in the Nile Valley warns historians against forcing a teleology of the end of empire on the interwar roots of decolonization."

Professor Potì is a modern historian with a background in international studies. His research revolves around the entangled processes of state- and empire-building in the Euro-Mediterranean area, and their interactions with the global political and legal order. Professor Potì is currently completing a book manuscript examining the contestation and re-negotiation of British, French, Italian, and Spanish imperial rule in the Middle East in the early aftermath of World War One. In the meantime, he has presented his ongoing research at some twenty academic workshops and conferences throughout Europe, and his scholarship has appeared in leading academic journals.