Feride Eron (Film & Digital Media '20) on working as a Video Editor for a company created by women, for women 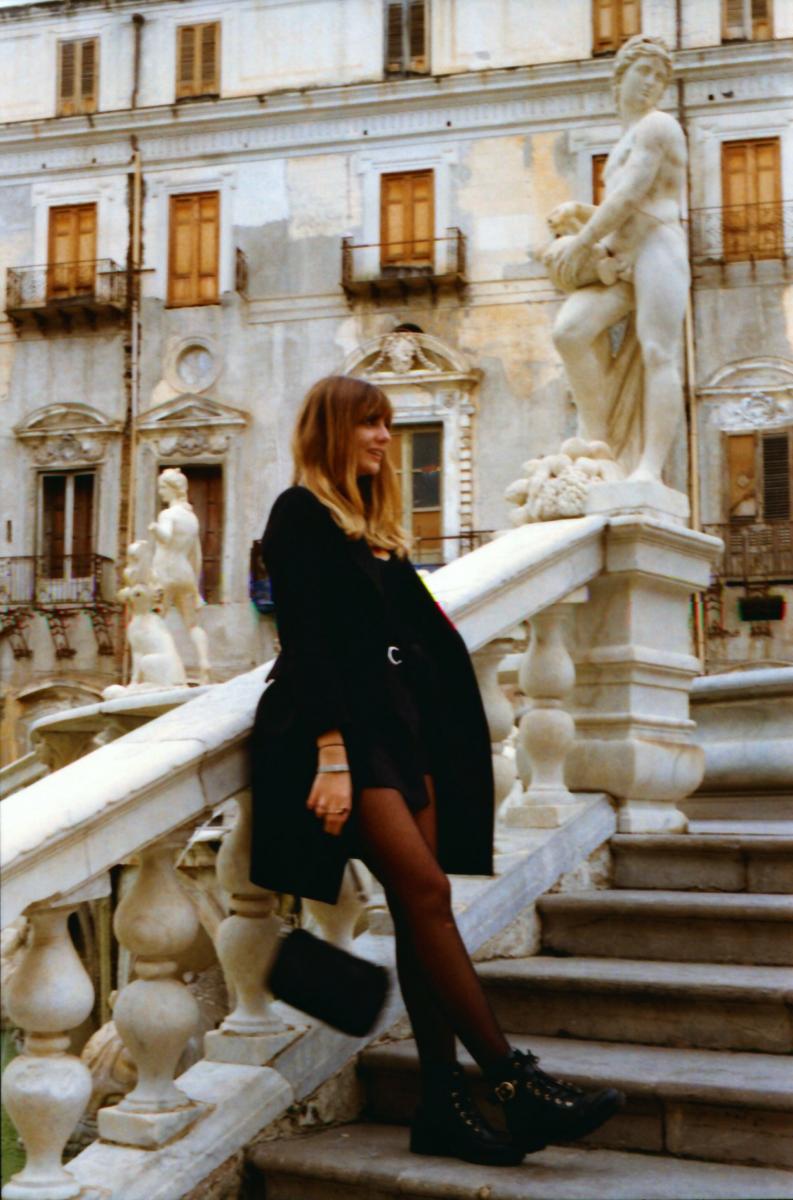 Q. You recently took on the role of Video Editor with FemGems. Can you tell us a bit about the company?

Alumnus, Rocco Anelli, on creativity and breaking into the film industry 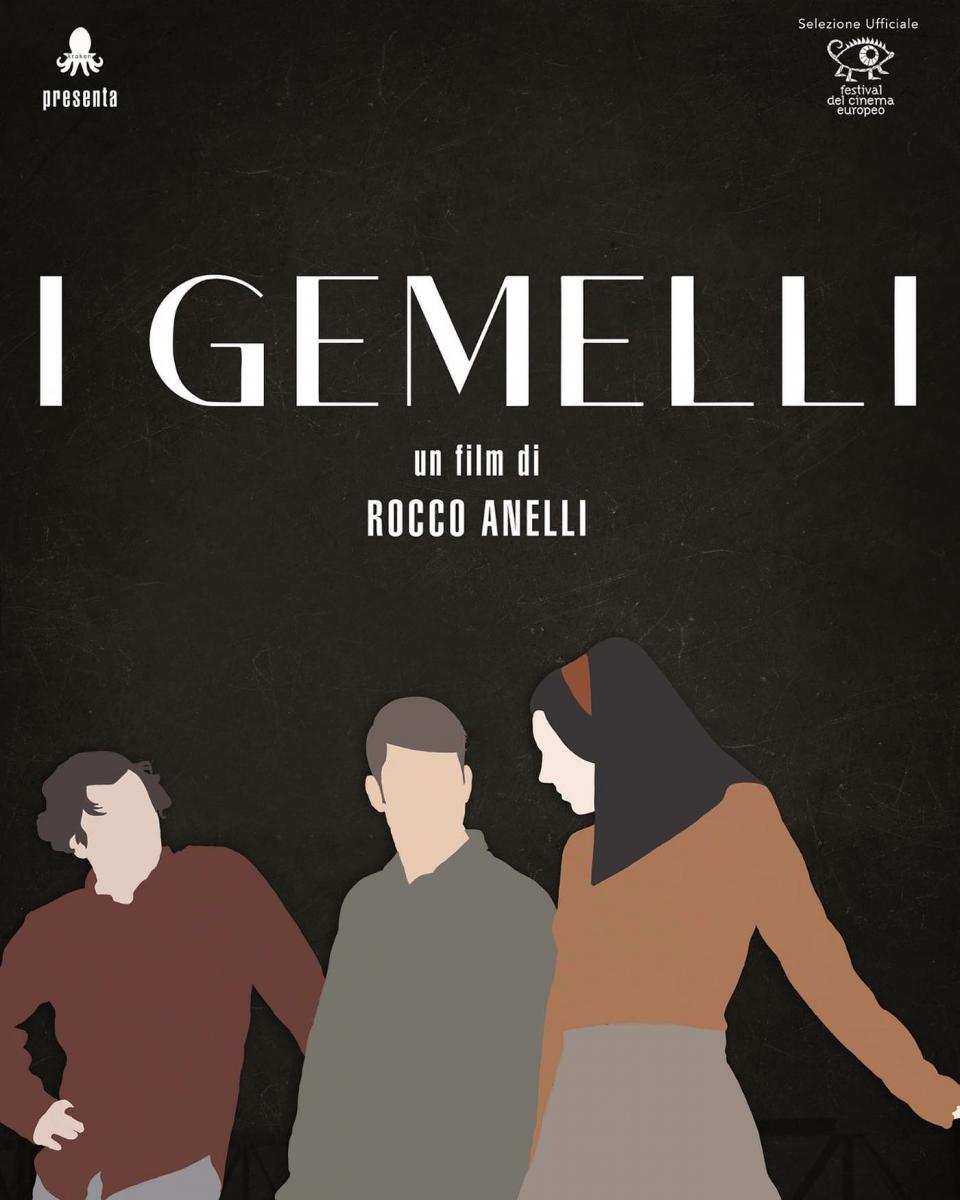 Scroll down for the full video interview

In this book, published by Routledge, Coretti (who co-authored the chapter with Daniele Pica) argues that the commercially-driven design of Facebook promotes ‘cycles of depression’ in those movements that adopt social media as means for mobilization and circulation of information.

October 3rd saw the return of our annual Entertainment Forum, and we were delighted to welcome actress Kate Walsh as our guest of honor this year.

Internship at App to you

In the spring of 2018, I was fortunate enough to complete an internship at a company in northeast Rome. App to you is an agency that builds apps for businesses and has recently expanded into doing consultancy work in the Digital Marketing, website creation and traditional marketing fields.

This is an amazing opportunity for current students to spend four weeks over the summer working on a real production and utilizing the stunning facilities of the Terni Film Studios.

Sephardi Voices at The American University of Rome

Sephardi Voices Executive Director Henry Green and Media Director David Langer held production workshops here at the American University of Rome in 2017 and there was a pilot project to interview members of Libyan Jewish community in Italy. Rome is home to thousands of Libyan Jews who fled their country after the 1967 Arab-Israel war. The last Jew in Libya was an 80-year-old woman who left the country in 2003. “They were displaced and persecuted,” said AUR's Professor Villani (Film and Digital Media). “These are stories of people starting a new life somewhere else, stories of loss and dealing with psychological issues. Students interested in writing get lots of stories, some sad, dramatic, even tragic. But it’s an all-around positive experience. Everyone has a different, unique take on it.”