About the AMP project

The Aventinus Minor Project (AMP) is a community archaeological excavation project focusing on one of the rare unexcavated areas in Rome in the Aventine neighborhood, between the Circus Maximus and the Baths of Caracalla. This open field is owned by the Istituto Santa Margherita, a Catholic convalescent home run by the Congregazione Suore Francescane dei Sacri Cuori. The Instituto is located in the convent attached to the Church of Santa Balbina, which is itself one of the earliest Christian churches in Rome, dating to the 4th century CE.

Preliminary research suggested that the field has never been systematically excavated using modern methodology and technologies. Because of this limited exploration, which is exceedingly rare in the dense topography of urban Rome, there may be an intact stratigraphy sequence of 2,700 years, from the modern period back to Rome’s foundation in the 8th century BCE. Early cartographic and topography work indicated that the area contains a portion of the Republican Servian Wall and an Imperial house belonging to Lucius Fabius Cilo, consul in 203 CE. 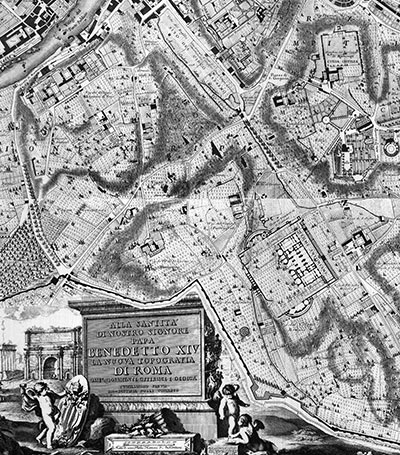 An academically rigorous and scientifically and culturally responsible archaeological research excavation, AMP is led by an international team of both academic and professional specialists. 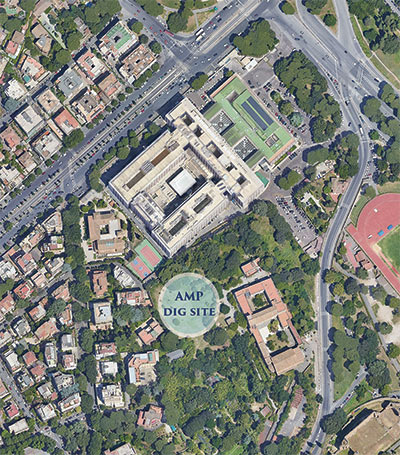 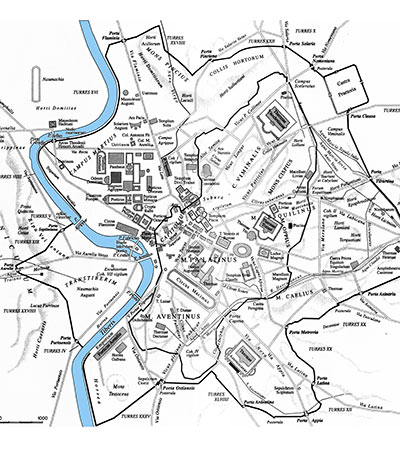 AMP involves the surrounding local community, especially the Istituto Santa Margherita (convalescent home) and local inhabitants, in discovering their own neighborhood history and material culture, using the resources in their own backyard.

AMP Director, Professor Elizabeth Wueste, gave us a breakdown of the initial steps that were taken over the Summer of 2021. 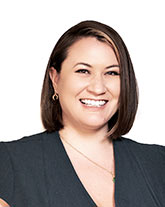 Beginning in May 2021, AMP was on-site for the first time. Armed with the research and GIS database created during the planning & development of the project in 2020, we carried out non-invasive geophysical survey on the open field.

The goals of the 2021 season were largely exploratory and included a full-scale survey of the excavation site, led by Field Director Giulia Facchin. Prof. Facchin has extensive experience supervising archaeological excavations in Rome, including at Vespasian’s Forum of Peace in the Roman Forum, and in the Roman Colosseum. The primary technology for the non-invasive survey employed was Ground Penetrating Radar, administered by Geophysical Specialist Prof. Piermatteo Barone. Prof. Barone then lead the students in mapping the results into a Geographic Information System database.

We were also busy carefully documenting and mapping the extant archaeological remains of the area, using photography, archaeological elevation plans, and 3D photogrammetry.

AUR students, including both undergraduate Archaeology and Classics majors and graduate students in the Sustainable Cultural Heritage Program, worked both on-site and in the lab for the inaugural in-person season. Several of the students, including Ana Sofia Meneses, participated in the remote research of the 2020 season, and this was their first chance to interact closely with the site and the neighborhood in person. AUR students are receiving between 3 to 6 coursework units for their participation, all of which count toward the completion of their major as well as General Education requirements.

St. Stephen’s Grade 9 students visited the site daily as part of their City of Rome course. They have already been learning about both the neighborhood and the basics of archaeological methodology during the Spring semester, and this on-site component capped off the school year. AUR senior and student president, Giuliana Trinchieri, served as a guest teacher in the City of Rome class, while simultaneously receiving credit from AUR for an academic internship. She continued her work into the 2021 season, working closely with the students to coordinate their involvement on-site with the AUR students and archaeological specialists.

Conclusions from the initial research publication

Remote sensing was a very important resource in the design of the Aventinus Minor Project, as it offered the possibility of assessing the archaeological potential of a central, though under-investigated, area of Rome in a timely manner. The main aim of these preliminary investigations was to answer questions of urban archaeology typical of the area by accurately reconstructing connections and linking hitherto isolated archaeological manmade structures.

AMP’s plan of investigation required continuous research and also a constant adaptation of initial plans due to the pandemic crisis. Despite this, the outcome has been extremely auspicious and sets interesting premises for ground-truthing through archaeological excavation to be carried out next season (Summer 2022). Through archaeological excavation, we will be able to verify the results of the remote sensing survey detailed here. 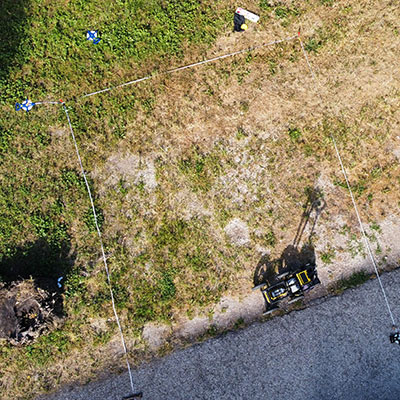 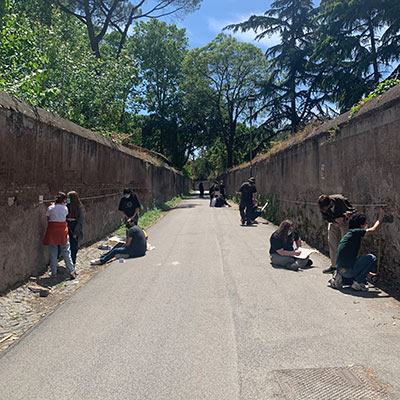 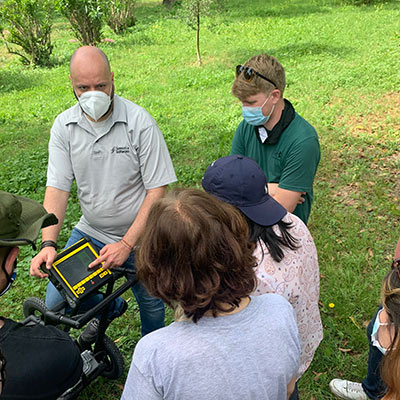 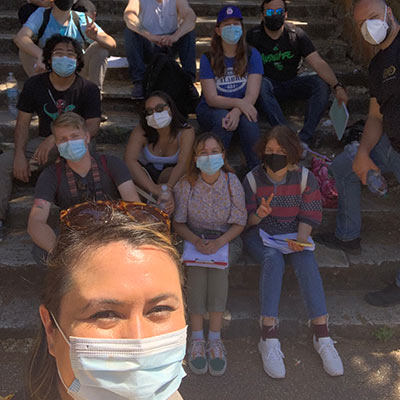 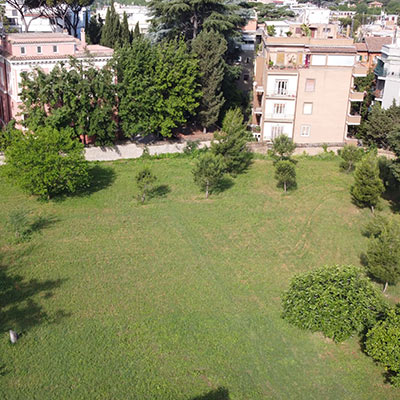 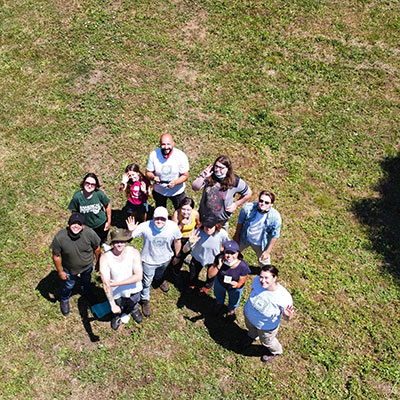 Envisaged as a multi-year project, AMP has been made possible only through the friendly cooperation of The American University of Rome, St. Stephen’s School in Rome, and the Istituto Santa Margherita with the support of the Ministero della cultura and the enthusiastic collaboration of the Soprintendenza Speciale Archaeologia Belle Arti e Paessaggio di Roma who has been directly involved in the two years of planning and development behind the launch of this unique undertaking.

The Aventinus Minor Project is entirely donor-funded, and deeply appreciate its supporters, who hail from all walks of life and approach this community program from a variety of perspectives.